Knesset member and former ambassador to the US Michael Oren on Monday penned a scathing attack on US President Barack Obama’s policies toward Israel, claiming that while both he and Prime Minister Benjamin Netanyahu made mistakes, “only one leader made them deliberately.”

In an article in The Wall Street Journal headlined “How Obama Abandoned Israel,” Oren, who served as Israel’s ambassador in Washington during Obama’s first term in office, recounted various gaffes committed by the Israeli government. Currently a lawmaker with the Kulanu party, Oren cited the announcement of settlement expansion on the eve of visits by top US officials, the now infamous “lecture” Netanyahu gave Obama during a photo op in the Oval Office in 2011, and the prime minister’s speech to Congress earlier this year.

Oren absolved Netanyahu of some of the incidents, claiming that some missteps were taken by mid-level staffers without the prime minister’s knowledge (e.g., two instances where settlement expansion was announced just as Vice President Joe Biden was scheduled to arrive in Israel). 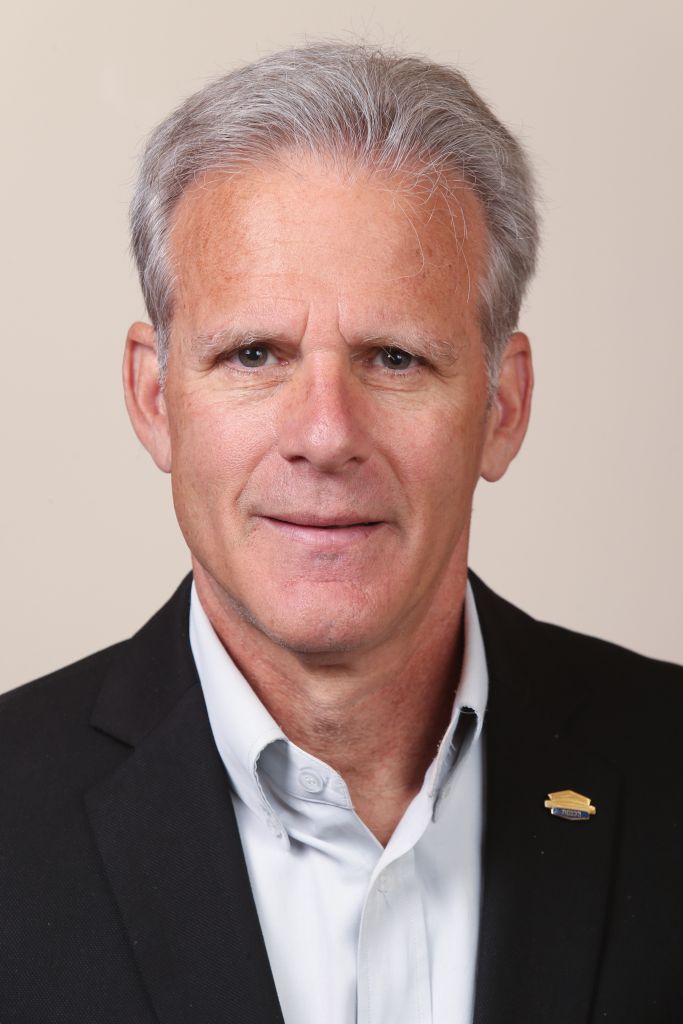 Netanyahu even apologized to Biden personally for the timing, Oren noted.

Obama, on the other hand, deliberately deviated from several long-held traditions in the US-Israel relationship, aired disagreements in the media, and pointedly skipped over Israel on his first Middle East tour after being elected, he said.

With these very public displays of dissatisfaction with Israel, Obama violated the “no sunlight,” as Oren referred to it, principle of not airing discord between the two governments.

Another principle Oren says Obama did not follow was one of “no surprises,” that is, refraining from public announcements of US expectations of Jerusalem until the issues had first been ironed out away from cameras and microphones.

According to Oren, Israeli leaders typically received advance copies of major American policy statements on the Middle East and could submit their comments.

But Obama delivered his Cairo speech 2009, with its unprecedented support for the Palestinians and its recognition of Iran’s right to nuclear energy, without consulting Israel.

Oren’s account included what he sees as the potentially most harmful consequence of the rift in US-Israeli relations – the negotiations conducted behind Israel’s back with its “deadliest enemy” – Iran.

He concluded by warning against further “erosion” of the “vital alliance” between the US and Israel.

Oren is the author of the forthcoming book “Ally: My Journey Across the American-Israeli Divide,” due to be published later this month.

U.N. Human Rights Commissioner Zeid Ra’ad al Hussein says he is appalled by the apparent collapse of a cease-fire deal in Aleppo that would have allowed civilians to evacuate the war-torn Syrian city, where heavy fighting resumed on Wednesday.

While the reasons for the breakdown in the ceasefire are disputed, the resumption of extremely heavy bombardment by the Syrian government forces and their allies on an area packed with civilians is almost certainly a violation of international law and most likely constitutes war crimes, Zeid said in a statement Wednesday.

Zeid called on the Syrian government to provide medical aid to those wounded during the recent bombardment, which he said was required by international law, and called the government’s apparent blocking of a convoy of buses sent to evacuate civilians inexcusable.

The way this deal was dangled in front of this battered and beleaguered population � causing them to hope they might indeed live to see another day � and then snatched away just half a day later is also outrageously cruel, he said.

Zeid’s comments came after heavy fighting resumed Wednesday in Aleppo and various parties and their backers traded blame for shattering a cease-fire, effectively scuttling a plan to evacuate civilians and rebels.

The Syrian Observatory for Human Rights said the violence included airstrikes on the remaining parts of opposition-held Aleppo, which the rebels seized four years ago. Rebel areas were also hit by shelling, while Syrian state television reported that shelling by the rebels killed six people in a district that was recently recaptured by the government.

Russia blamed the rebels for breaking the truce agreed to on Tuesday, saying they attacked Syrian government positions. Turkish President Recep Tayyip Erdogan said it was government forces who attacked first. Erdogan and Russian President Vladimir Putin were due to discuss the situation in Aleppo sometime Wednesday.

U.S. Secretary of State John Kerry and his Russian counterpart, Sergei Lavrov, spoke by phone Wednesday afternoon and Lavrov told Kerry the Syrian government was willing to provide a safe exit for civilians and rebel fighters, but the rebels refused to adhere to the ceasefire, according to a statement from the Russian foreign ministry.

Russia, which backs Syrian President Bashar al-Assad, and Turkey, which supports rebels who want to oust him, brokered the deal, which also set up the evacuations that were expected to begin early Wednesday morning.

Aleppo has been the subject of numerous efforts to bring a halt in fighting and to get aid to thousands of people in need of food and medicine. But repeatedly those initiatives, including brokered cease-fires by countries such as Russia, the United States and Turkey, have fallen apart.

The plan, according to Russia’s U.N. ambassador, Vitaly Churkin, was for most of the fleeing opposition fighters to move to Idlib, a city of 165,000 residents 60 kilometers southwest of Aleppo.

Churkin described the deal as the end of a very difficult chapter” for Aleppo, and said his government hoped it would lead to the “relaunching [of] political negotiations.”

Turkey’s deputy prime minister, Mehmet Simsek, said on Twitter his country would set up a tent city to accommodate as many as 80,000 refugees fleeing Aleppo.

At an emergency council session Tuesday, Western envoys fiercely criticized Russia for its ongoing military support of the government of President Bashar al-Assad and the months of atrocities inflicted on residents of the once-vibrant city.

Are you truly incapable of shame? Is there literally nothing that can shame you? U.S. Ambassador Samantha Power asked. Is there no act of barbarism against civilians, no execution of a child that gets under your skin, that just creeps you out a little bit? Is there nothing you will not lie about or justify?

It’s failed because Russia has used and abused its veto time and again, even to prevent a seven-day cease-fire, Rycroft said.

He went on to equate the reports to the spread of fake news, saying people fabricating such reports stoop to covering war zone children with dust to be presented as victims of bombings.

Earlier, in Geneva, U.N. human rights spokesman Rupert Colville called on Syria to allow U.N. monitors or another organization such as the International Committee of the Red Cross immediate access to Aleppo.

Civilians have paid a brutal price during this conflict, and we’re filled with the deepest foreboding for those who remain in this last hellish corner of opposition-held eastern Aleppo, he said.

Separately, the ICRC warned Tuesday that thousands of civilians in eastern Aleppo have literally nowhere safe to run and urged those involved in fighting there to protect them.

Once complete, the recapture of eastern Aleppo would end four years of fighting between a loose alliance of rebel factions and the Syrian army, which is backed by Shi’ite Hezbollah fighters, Russian forces and Shi’ite militia supported by Iran.

A year-long government offensive intensified in September, when Assad’s forces were bolstered by Russian air power. Monitors described the Russian air war on Aleppo’s eastern sector as methodical and said entire neighborhoods were flattened street-by-street under the onslaught.

Rebel commanders and opposition politicians insist the loss of Aleppo will not mark the end of the uprising.

However, few doubt battlefield fortunes have swung heavily against them and with the regime possibly hours away from seizing what is left of insurgent controlled eastern Aleppo, the dynamic of resistance will have to change to guerrilla warfare to keep the revolution alive.

The man suspected of killing 39 people at an Istanbul nightclub on New Year’s Eve has claimed he received the order to attack from Islamic State jihadists in Syria, local media reported Wednesday. Turkish authorities on Monday detained Abdulgadir Masha…