MIR M added a modernized twist to the original IP, The Legend of Mir 2, and is a sequel to MIR4, the most popular blockchain game in the world. It launched in Korea back in June and was ranked in Top Games and Top Grossing charts on Google Play and Apple App Store. It followed the 8-grid and quarter-view of the original game and used advanced technology to apply high quality graphics. The new growth-system called Mandala frees players from the conventional battle/growth-oriented gameplay and allows a new level of MMORPG playing. MIR M Global will launch with a subname ‘MIR M: Vanguard and Vagabond’. Players can choose to become a vanguard, a battle-friendly character which focuses on power and politics, or a vagabond, which concentrates on dungeon adventures, gathering, mining and fishing. 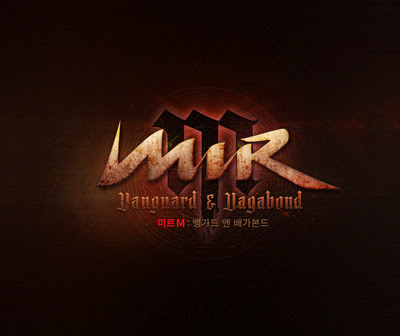