BEIJING, Jan. 1, 2022 /PRNewswire/ — Back in the 1980s, China allowed some people to get rich first to help others gradually achieve the national goal of common prosperity. Now common prosperity is the priority route to delivering happiness to all the people. In 2021, China realized the goal of building a moderately prosperous society […] 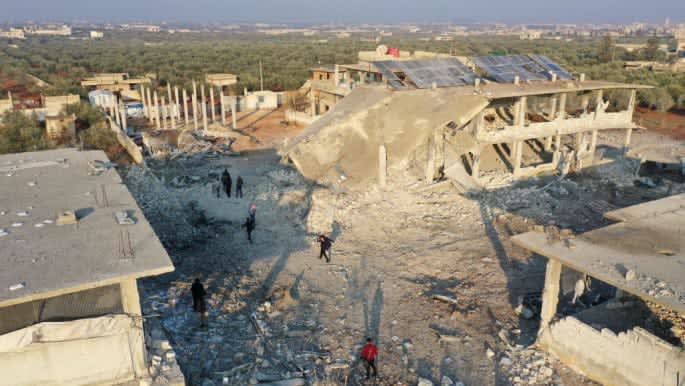 Published by Al-Araby Russian jet fighters bombed the Nahr al-Abyad area of Syria’s rebel-held Idlib province early on Saturday morning, killing three people. The Syrian Civil Defence, also known as the White Helmets, reported that a woman and two children were killed when Russian jets struck a displaced people’s camp in the area, which is […] 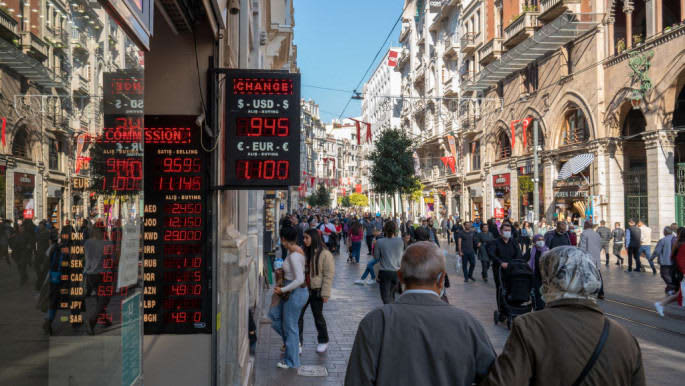 Published by Al-Araby Turkey’s lira has logged its worst year since President Tayyip Erdogan came to power nearly two decades ago, despite his appeal on Friday for Turks to trust his unorthodox policies of slashing interest rates in the face of soaring inflation. The lira – by far the worst performer in emerging markets in […] 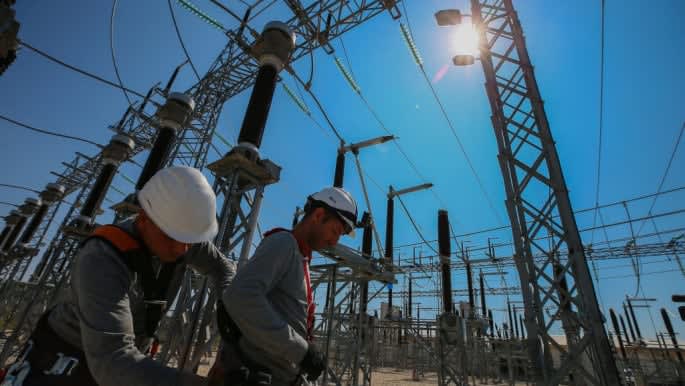 Published by Al-Araby Turkey sharply raised electricity prices by 50-100 percent for households and companies on Saturday, and again increased monthly natural gas bills, adding to strains in an economy facing soaring overall inflation. The Energy Market Regulatory Authority said electricity prices were raised around 50 percent for lower-demand households for 2022, while they were […] 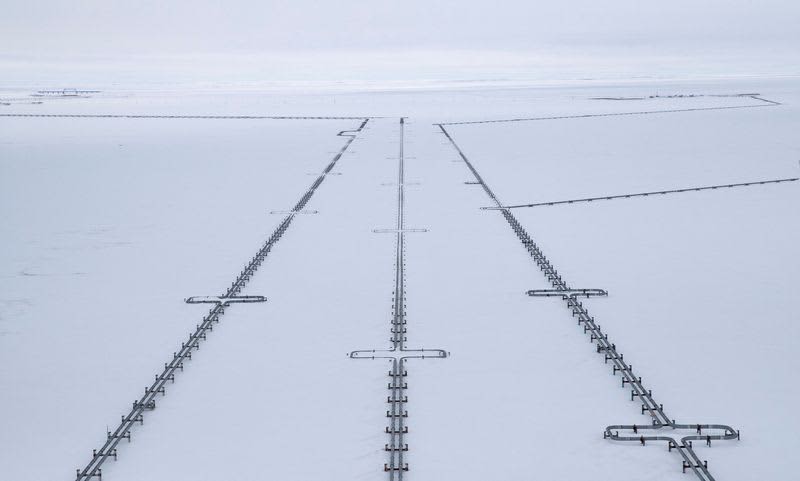 Published by Reuters UK MOSCOW (Reuters) – Flows along the Yamal-Europe pipeline that carries Russian gas west into Europe remained reversed for a 12th day and increased on Saturday, but requests for westbound deliveries suggested the unusual reversal might end soon. The pipeline annually delivers about one-sixth of the gas Russia sends to Europe and […]